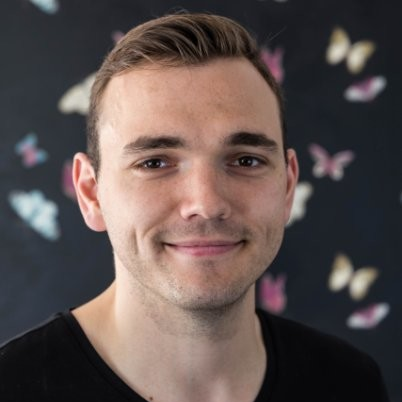 The last week has been quite special. During the weekend a friend of mine and myself attended the Global Startup Weekend event in Aalborg, simultaneous with events all over the world. I showed up to be useful with my development skills for any project that sounded interesting. However, during the initial idea pitching I came up with my own idea to work on – an electronic math book format for tablets, with integrated interactive assignments. Whenever the students solve the assignments statistics would be collected for teachers in order to more easily perform student evaluations, and spot general issues in a class.

I assembled a team of 8 in total, and lead it through the weekend (and actually ended up letting my project leader skills grow rather than putting much of my development skills into use).
The result was that we won the Startup Weekend in Aalborg, received the prize of 10.000 kr. As a result, we have also entered the Global Startup battle against the winners of all the other events held around the world. 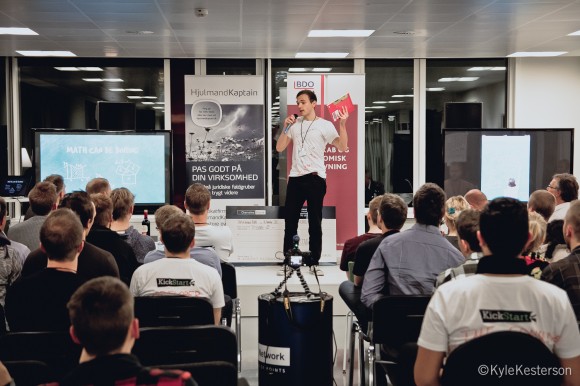 All the contestants in this global competition has uploaded videos on their startup project, and the top 15 ones that receives the most votes will continue further. Should you want to see our video and maybe hook us up with a vote before the 28th of November, you will find the video here:  http://bit.ly/QpsK3W (and I also appear right in the beginning of the video!

– sorry about the speak only appearing in the left channel)

Update: the project has since received attention from various news sites:
Version2/Ingeniøren